A dirt crawl space under a home is very bad idea. The earth has very high humidity in the soil. This water vapor moves easily into the crawl space and upwards into the house environment. Mold spores,odors, humidity and critters create a very unhealthy environment for people. Many people are allergic to these things, and experience a host of symptoms and don't realize that their dirt crawl space is affecting their health 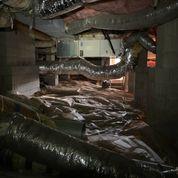 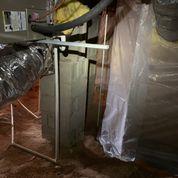 The natural airflow in a house is from bottom to top. This sucks the moist air and everything in it up into the living areas of the home