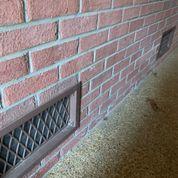 Most dirt crawl spaces are vented to get moisture out. The problem is that the vents let warm humid air in during the summer 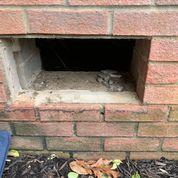 This adds moisture to the crawl space, and makes the house harder to air condition as all this moisture needs to be wrung out of the air. 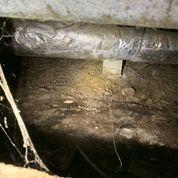 A damp environment is very unhealthy and destructive. Mold thrives and reproduces by producing airborne spores by the millions and some molds are toxic. 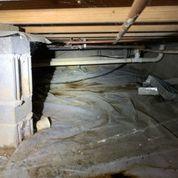