A dirt crawl space under a home is a very bad idea. The earth has very high humidity in the soil. This water vapor moves easily into the crawl space and upwards into the house environment. A damp environment is very unhealthy and destructive. Mold thrives and reproduces by producing airborne spores by the millions and some molds are toxic. 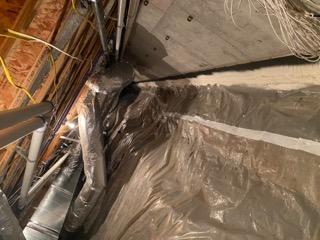 Whether it's from standing water after a rainstorm or just the dirt floor, evaporating moisture can damage wood and insulation and eventually make its way into your home. Mold in the crawl space and upstairs living areas is a common problem caused by excess moisture. 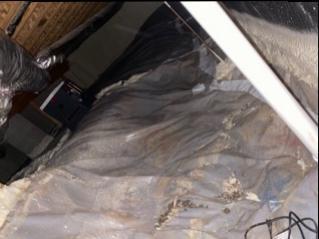 Moisture in the crawl space is a magnet for spiders, mice, rats, snakes, termites and other nasty pests. Because the crawl space is usually left undisturbed, this provides a safe haven for critters looking for a cozy home. What's more, much like our kids, critters don't usually clean up after themselves. Pathogens from rodent droppings ad urine can affect the air quality inside your home. 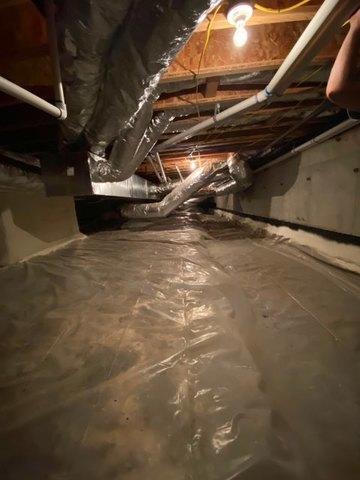 Ducts in the crawl space

Ducts that are well-sealed shouldn't be an issue, but the reality is that ducts in the crawl space are usually poorly installed and unsealed. Ducts carrying cold air through a humid crawl space can mean condensation problems. 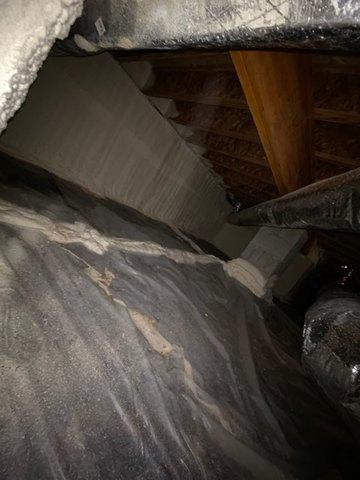 Ducts in the crawl space

If the ducting for your HVAC system is running through the crawl space, it acts as a highway, carrying all the dust, moisture, rodent droppings, and chemicals from the crawl space directly into your living space and your air.