Apologies; our phones are currently down. Please fill out the free estimate form & we will contact you as quickly as we can!

Basement Waterproofing Before & After Photos

Fixing sagging floors in a Crawl Space in Brookland Ar 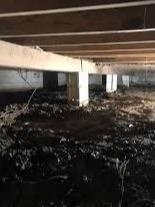 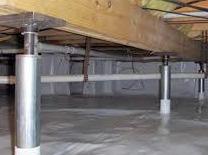 length of span greater than spanning capability of the members 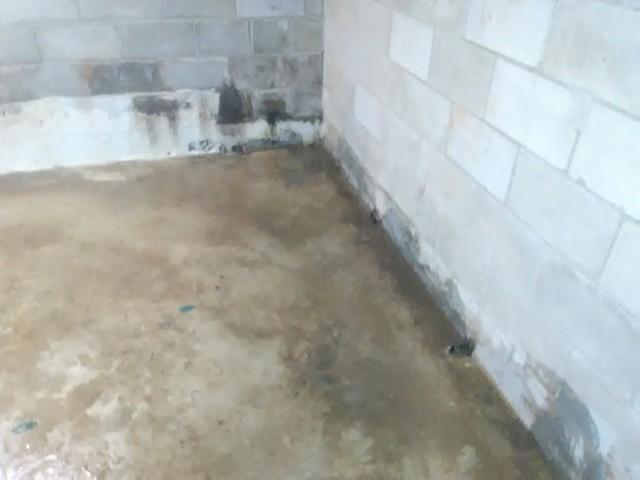 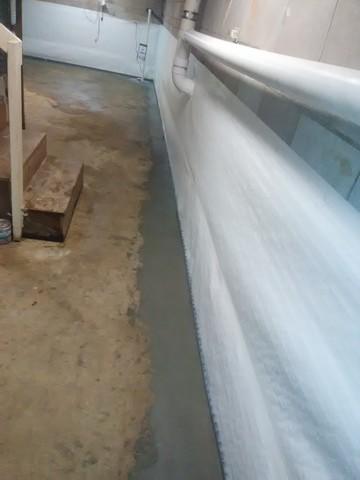 This homeowner was experiencing water in their basement and did not know what kind of damage they could experience. To solve the problems they were facing we installed a SuperSump to pump the water out of the basement. Watergaurd was also installed, this watergaurd is an interior drain that goes straight to the SmartSump and out of the basement. 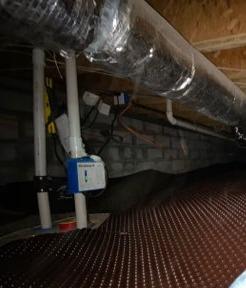 The dimples allow better conductivity for water to get to the perimeter drainage or sump pump located in the lowest spot of the crawl space.

Most times, water in the crawl space gets there one of three ways: a plumbing leak, water seepage from the surrounding soil (usually after heavy rain), or condensation. Humidity condenses on cold surfaces, like ducts, and drips onto the crawl space floor.

Puddles of water in the crawl space aren’t good, but the water itself won’t ruin your home. It’s the water vapor (or moisture) that causes rot, mold, energy loss, and attracts pests. And these problems don’t just stay in your crawl space. As much as 50% of the air upstairs comes from below - this means mold spores, musty smells, and humid air that dust mites love. 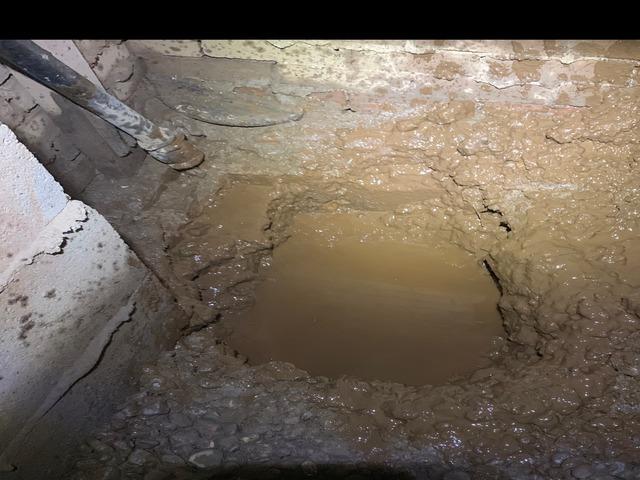 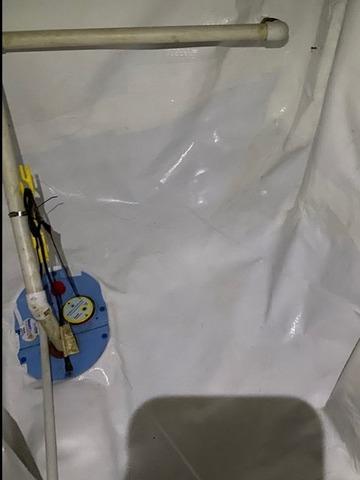 Part of keeping your crawl space dry involves a sump pump. The state of the art SmartSump is designed just for crawl spaces. The liner and lid are designed to form a tight seal around the CleanSpace liner. The Smart Sump is a combination of patented and custom components that make up a highly efficient and reliable water evacuation system for Crawl Space Environments. 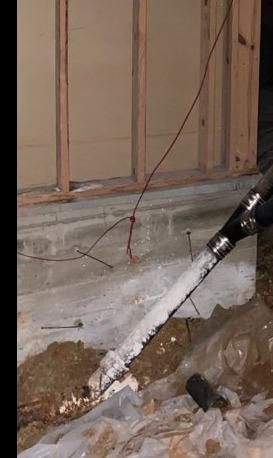 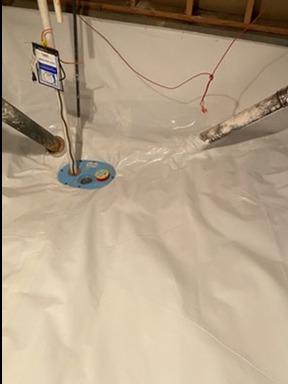 Part of keeping your crawl space dry involves a sump pump.The state of the art SmartSump is designed just for crawl spaces. The liner and lid are designed to form a tight seal around the CleanSpace liner.  We installed the pump in the lowest elvation in your crawl space, so all the water will flow directly to the pump.

Total Before & After Sets: 8 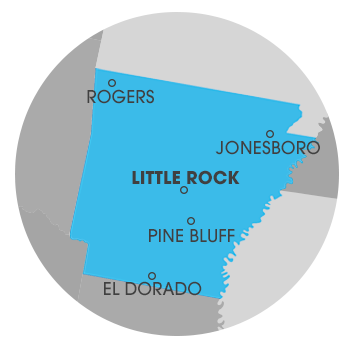